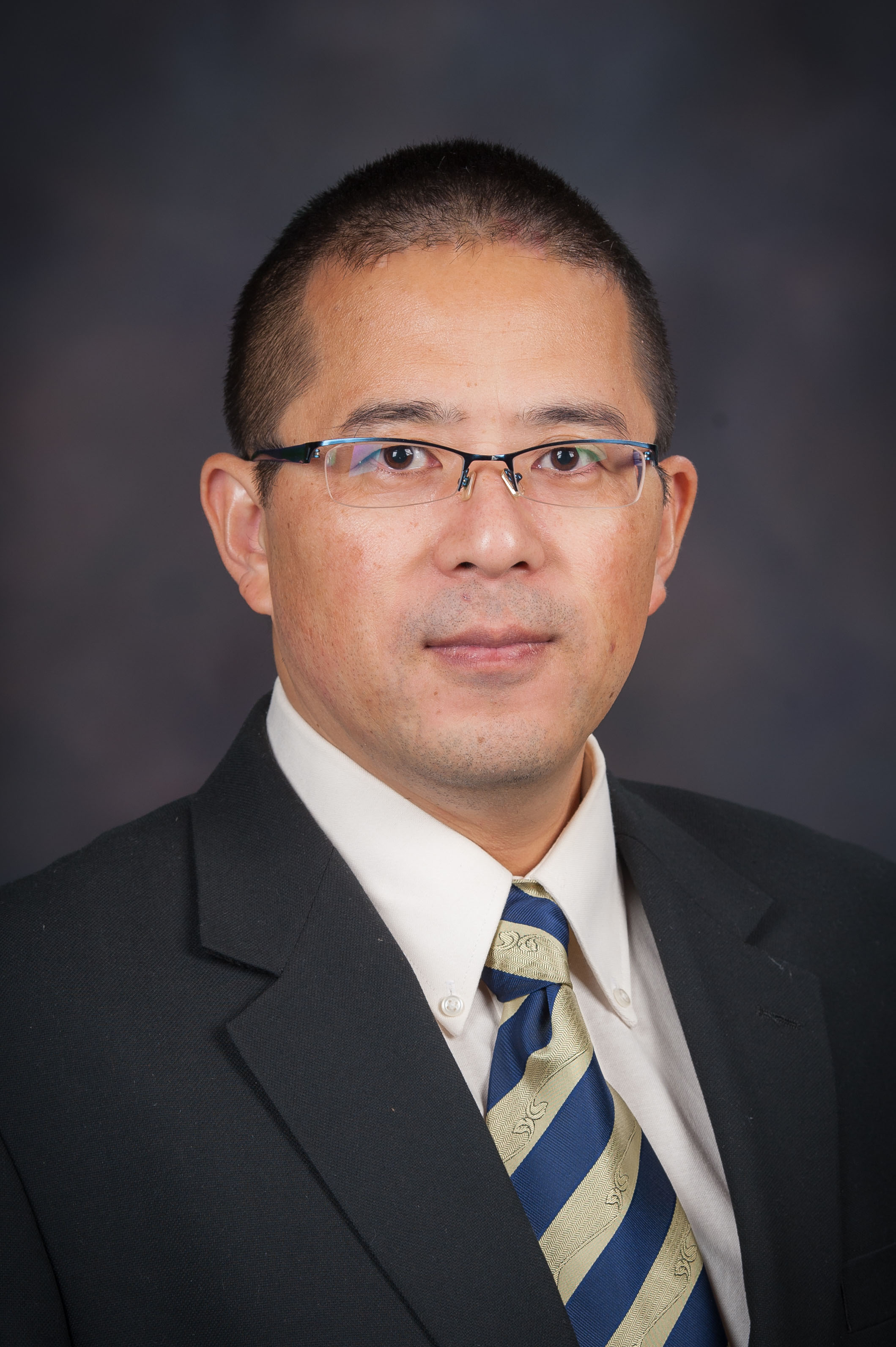 Professional Experience
Dr. Zifei Liu received a bachelor's degree in atmospheric science from Nanjing University in China in 1992. After obtaining his undergraduate degree, he worked in a local environmental monitoring center from 1992 to 2002, where he participated in numerous environmental projects, collaborating with both industry and government. He then spent one year in Japan as a research trainee, receiving training on environmental management. He earned a master's degree in environmental engineering from University of Cincinnati in 2005 and a doctorate in biological and agricultural engineering from North Carolina State University in 2009, where he had the opportunity to participate in the National Air Emissions Monitoring Study (NAEMS) project. After that, he spent two years as a post doc at Michigan State University, working with animal nutritionists on dietary strategies for mitigating air emissions from livestock operations. In 2012, Liu joined the department of biological and agricultural engineering at K-State, where he continues research and extension activities in agricultural air quality.

Research
Liu aims to develop an integrated research and extension program in agricultural air quality, with the following three focuses: emissions from livestock facilities, smoke from the Flint Hills pasture burning, and climate change. The goal is to effectively influence producers to move agricultural production toward practices that are environmentally sound and economically viable, and to assist Kansas regulators in addressing critical air quality issues that impact the sustainability of local communities. Liu’s group conducted a series of meta-analyses of ammonia, hydrogen sulfide and methane emissions from cattle and swine operations in order to improve the estimations of emission rates and make regulating and mitigating emissions easier. Field experiments were conducted on multiple air pollutants mitigation technologies (such as vegetative environmental buffer and photocatalytic technology using UV light/TiO2) to be used for swine facilities. Liu also unraveled the source profiles of Kansas pasture burning through receptor modeling and quantified contributions of various sources to ambient PM2.5 and ozone, as well as their seasonal patterns, in order to support smoke management and air quality policy.

Academic Highlights
Liu has authored 28 peer-reviewed journal papers, 23 conference papers, and 14 extension publications or book chapters, which have resulted in a total of 436 citations. His master's research won the Scarpino Thesis Award in 2005, and his doctorate research won the Boyd-Scott Graduate Research Award at the American Society of Agricultural and Biological Engineers (ASABE) meeting in 2009. Liu has been an associate editor for the Plant, Animal, and Facility Systems Division and the previous Structures and Environment Division of the ASABE since 2013. He served as the chair of the division’s Paper Awards Committee in 2015-2016. Liu was awarded as an Outstanding Reviewer for the ASABE in 2016. He also served as chair of multi-state project “Improving the Sustainability of Livestock and Poultry Production in the United States”, and as vice chair for Association of Overseas Chinese Agricultural, Biological and Food Engineers (AOCABFE) in 2016-2017.